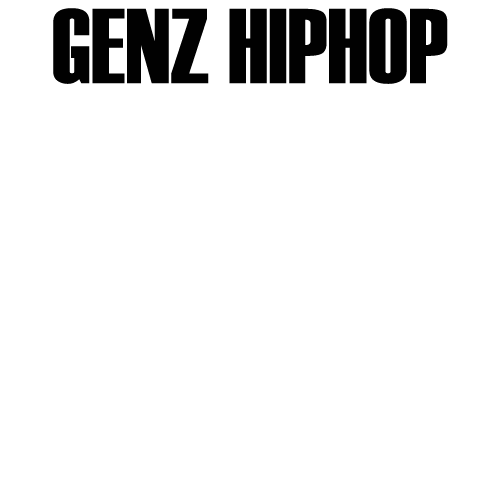 What is your name?

Would you rather have?

50k in cash or a perfect credit score, and why?

Who is your favorite producer?

Are you a touring artist or a recording artist?

Currently I am a recording artist

Have you ever thought about quitting music?

Actually, no never have

Don’t have a favorite era honestly, I couldn’t say

Do you plan on traveling?

Yes I plan on it everyday

Are you an independent artist or are you signed or under any management?

I’m signed under an artist development deal that’s it, it’s ending soon though

What was your most memorable concert, did you perform at it?

Never been to a concert

What was your biggest challenge that you had to overcome during your music career, so far? 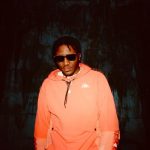 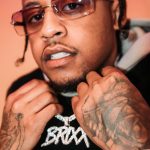