1. I would describe my music style very eccentric, uplifting energetic, hyphy, different sound, sad boy, and versatile related feelings towards my life that I’ve been through and what’s going on right now.

2. My First Ep had six songs and it was called “The Beginning And The End” I really believe in When you reach the end of what you should know, you will be at the beginning of what you should sense. You only grow by coming to the end of something and by beginning something else. You have no control over how your story begins or ends. But by now, you should know that all things have an ending. Every spark returns to darkness. Every sound returns to silence. Every flower returns to sleep with the earth. The journey of the sun and moon is predictable. But yours, is your

3. Before going on stage I prepare the day before and the day of and just go over rehearsal then meditate for about 20 min to calm the nerves and just enjoy the energy and vibes the crowd is throwing back.

7. My first Official song in the studio was called “FS•” prod. By Zanejaymusic but it wasn’t my first OFFICIAL SONG  which was “Just A Blink” ft VYRUSS

8. they really weren’t bad songs but I was just starting so the structure really wasn’t there and at the time I was going through a lot from fake friends, being homeless since pre school after my dad left, to being bullied in middle school and finally when I  turned 18 years old me and my mom got a place, and then me going in the system at age 18 was really hard to get jobs while going to college in a different city turned for the better and decided that I wanted to live and breathe music and to one day get out the system and make it to my throne.

10. “If I could go back in time I would change the mistakes I’ve made and turn them into accomplishments” because for what I’ve done in the past haunts the future. 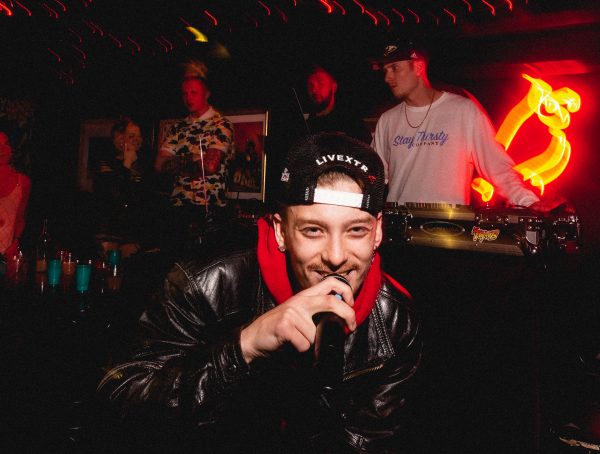 "The Young Artist Showcase" has been going on for many years. This is the second annual event according to recent … 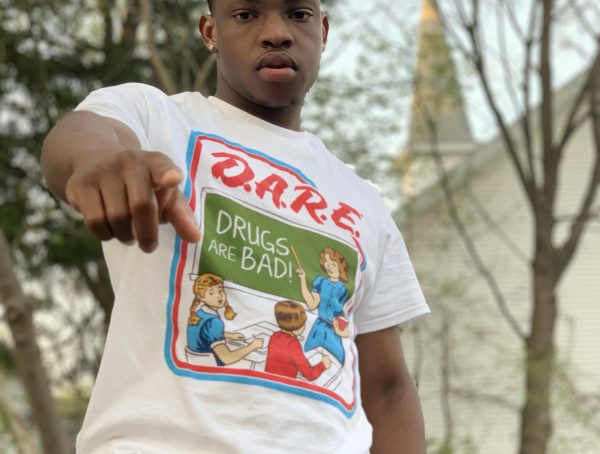 Shai Zaire is an artist from New York that is beginning to make waves in Hip-Hop. Shai Zaire honed in … 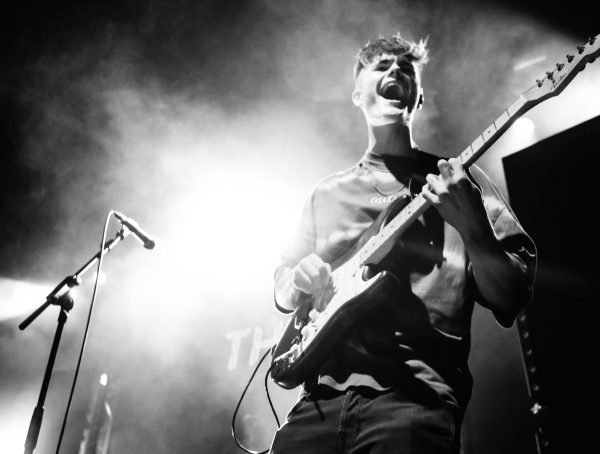 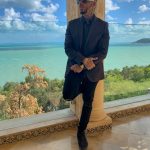 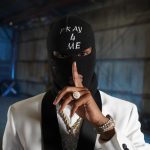 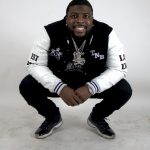